Aero Travels Rome tours give the best of Italy’s capital city attractions including ancient ruins – the Roman Forum and the Colosseum and more. Rome is one of world’s most famous travel destinations for Rome sightseeing given the city’s nearly 3,000 years of globally influential art, amazing architecture, and culture. Rome sightseeing is popular for the Vatican City, a scared city for many Catholics and non-Catholics around the world, as the headquarters of the Roman Catholic Church. A culture and history shaped around the sacred church attracts travellers and explorers around the world, making it a must to go on Rome tours to St. Peter’s Basilica and the Vatican Museums, which displays masterpieces by Michaelangelo. One of the famous included in Rome sightseeing is Michaelangelo’s Sistine Chapel frescoes.

Exploring the Italian food is a must try for anyone who is travelling to Rome. Travellers get a chance to explore the food while sightseeing around the city. The food tours with easily accessible food like a real Italian pizza or pasta will keep you coming back!

Rome tours including walking tours and the famous I Love Rome – a panoramic open top bus tour around the city will give you a 360 degree view of the ancient Rome’s distinctive beauty. You will feel the powerful ambience created by the former Roman Empire and be able to delve deep into the Eternal City’s ancient past. Get access to top tours of Rome with us. Sightseeing among giant, historical and artistic architecture and culture in Rome will amaze you.

This cheap Rome tour package from UK includes return flights, hotel (Hotel Tivoli), bed and breakfast and the above mentioned I Love Rome – open top bus tour around the city of Rome

How do I copyright my site?. How do I use a pic from other sites, if I hapened 2b blogging on something relating to that pics?. https://twitter.com/straininfoonli1

Where can I find blogging websites that deal with legal issues?

I'm really enjoying the design and layout of your blog. It's a very easy on the eyes which makes it much more pleasant for me to come here and visit more often. Did you hire out a developer to create your theme? Outstanding work! http://business.malvern-online.com/malvern-online/markets/news/read/40738331/

I wanted to send a simple comment to be able to say thanks to you for the splendid solutions you are giving on this website. My prolonged internet research has at the end of the day been honored with incredibly good details to talk about with my close friends. I would declare that many of us site visitors actually are undoubtedly lucky to dwell in a useful network with so many lovely professionals with beneficial points. I feel extremely privileged to have discovered your entire web pages and look forward to some more pleasurable moments reading here. Thanks once more for everything.
View More

I have a business blog through which I offer certain goods and services. It is also a general-information blog, however. I am seeking to move it to another blog host. I know that blogspot offers user-sponsored advertising, but are there any other free blogs that allow something like blogspot's adsense and/or user-sponsored advertising?. https://www.linkedin.com/in/kmkowalsky/

I'm working on company shopping website that uses joomla as its server (if that's the correct word). . Someone uploaded files with spaces and apostrophes in the wrong folder and Joomla won't let me delete them in the usual way.. . How can I delete these files (or edit the file names so that they can then be deleted as normal)?. . I posted this question on the Joomla message board but so far no luck..

How do I export my Blogspot blogs to my Weebly blog? 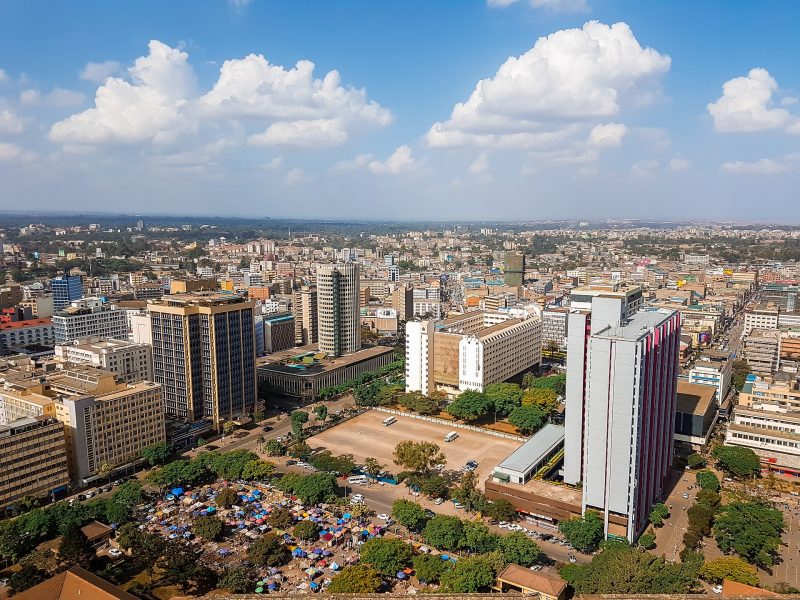 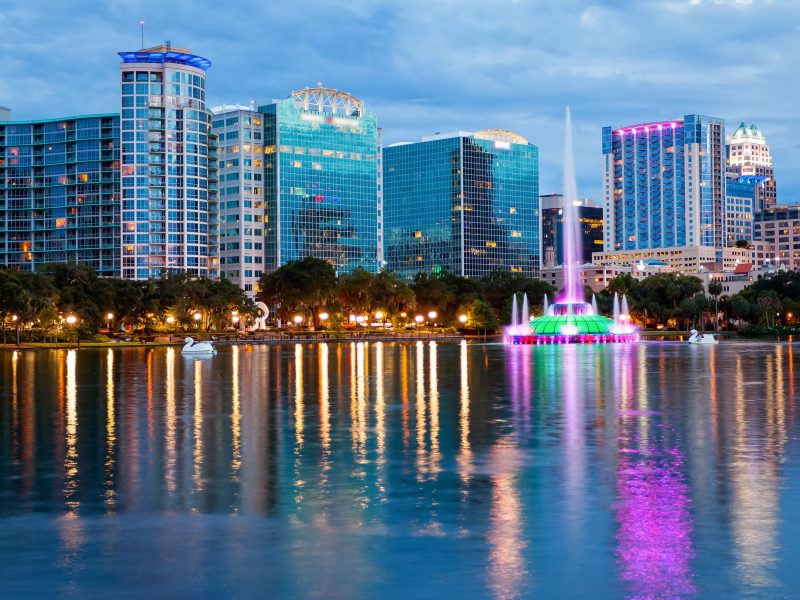 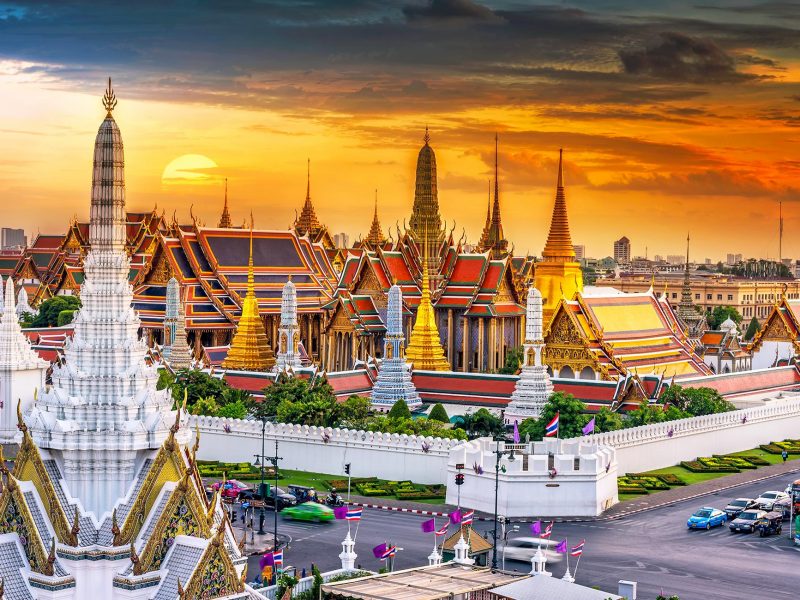