“London is satisfied, Paris is resigned, but New York is always hopeful. Always it believes that something good is about to come off, and it must hurry to meet it” is a famous saying by Dorothy Parker.
The quote itself says it all. New York City is all about enthusiasm and new beginnings. Having the slightest idea of visiting New York this vacation?

Aero travels offers the best New York tour packages like no other.
We offer amazing USA holiday packages to fit enough for your wallet.

Statue of Liberty National Monument which was established in 1924, it includes the Statue of Liberty sculptor Frédéric Auguste Bartholdi, was designed by French sculptor Frédéric Auguste Bartholdi and its metal framework was built by Gustave Eiffel the craftsmen of the Eiffel tower. The statue was dedicated on October 28, 1886, situated on Liberty Island, as well as the former immigration station at Ellis Island which includes the Ellis Island Immigrant Hospital.

The Brooklyn Bridge is a hybrid cable-stayed/suspension bridge in New York City, connecting the East River and the boroughs of Manhattan and Brooklyn. It is famous because there had never been a bridge like it before. When it was finished in 1883, it was the first steel-wire suspension and the longest suspension bridge in the world. It was the first bridge to connect Brooklyn to Manhattan which led to a big explosion in the population of Brooklyn. It was opened on May 24 1883, the Brooklyn Bridge was the first fixed crossing across the East River.

Times Square is a major commercial intersection, tourist destination and neighborhood in the New York City, the old Times Building was later named the Allied Chemical Building in 1963 which is now known simply as One Times Square, it is famed for the Times Square Ball drop on its roof every New Year’s Eve. It grew dramatically after World War I also becoming a cultural hub full of theatres, music halls, and upscale hotels. It was referred in many ways such as “the Crossroads of the World”, “the Center of the Universe”, “the heart of the Great White Way”, and “the heart of the world”.

Coney Island is a residential neighborhood and entertainment area, also described as “Heaven at the end of a subway ride” which was home to Sea Lion Park, the first enclosed amusement park, opened in 1895.

The New York Aquarium is the oldest operating aquarium in the United States which in New York City. They plan to have an aquarium with Seals, sharks and other animals including a huge shark tunnel.

New York City tour package all the most fascinating with Aero travels because it is made just for one’s indulgence. Why miss the chance? Come join in the fantasy. Aero travels its all about travel. 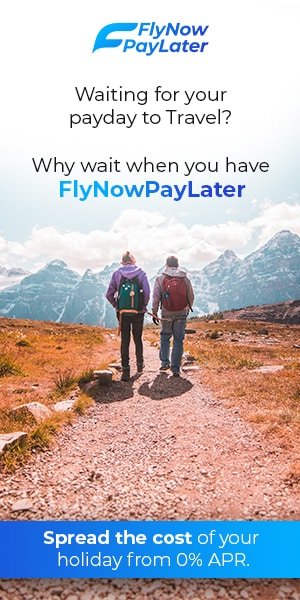 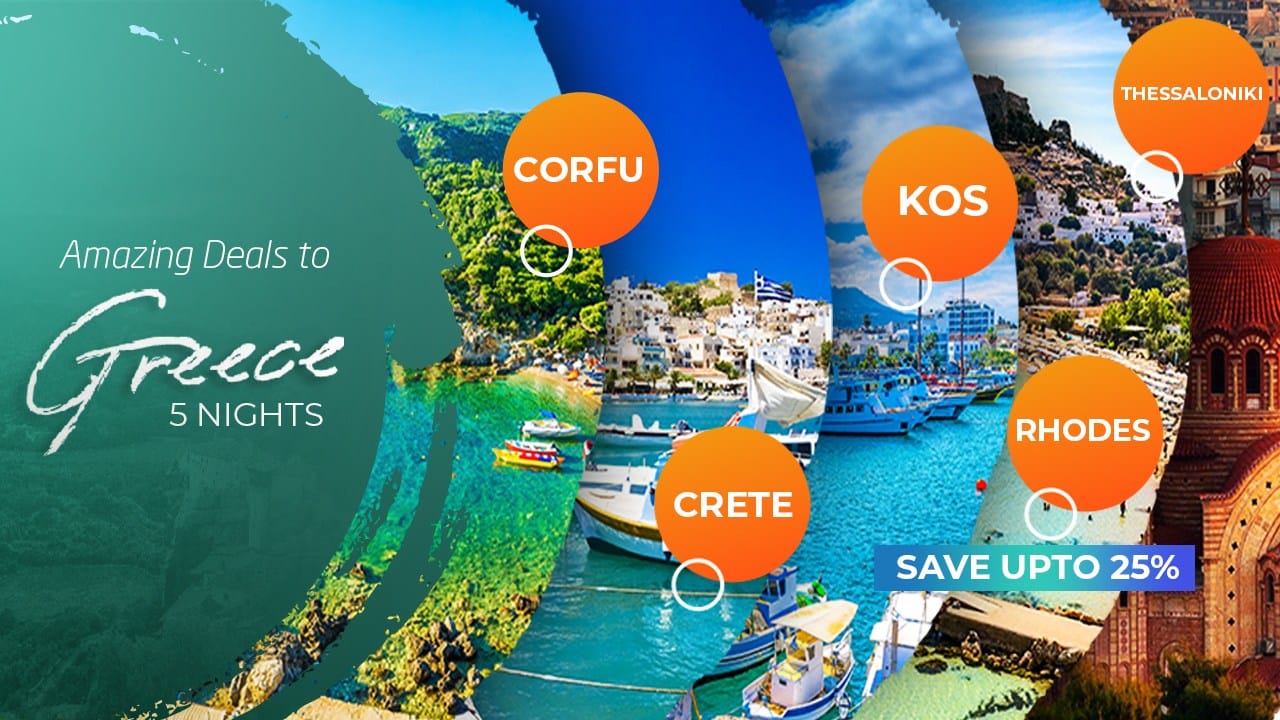 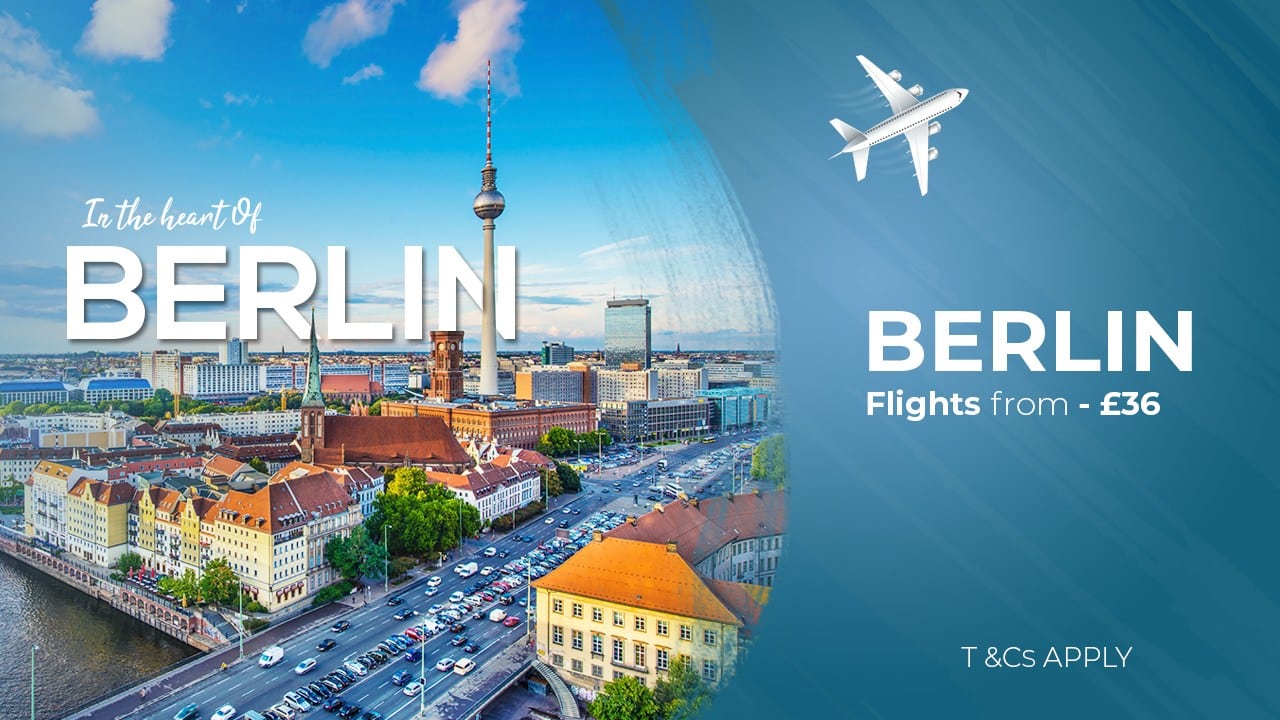 Fly to Amsterdam with our exclusive promotion, valid for a limited time only! 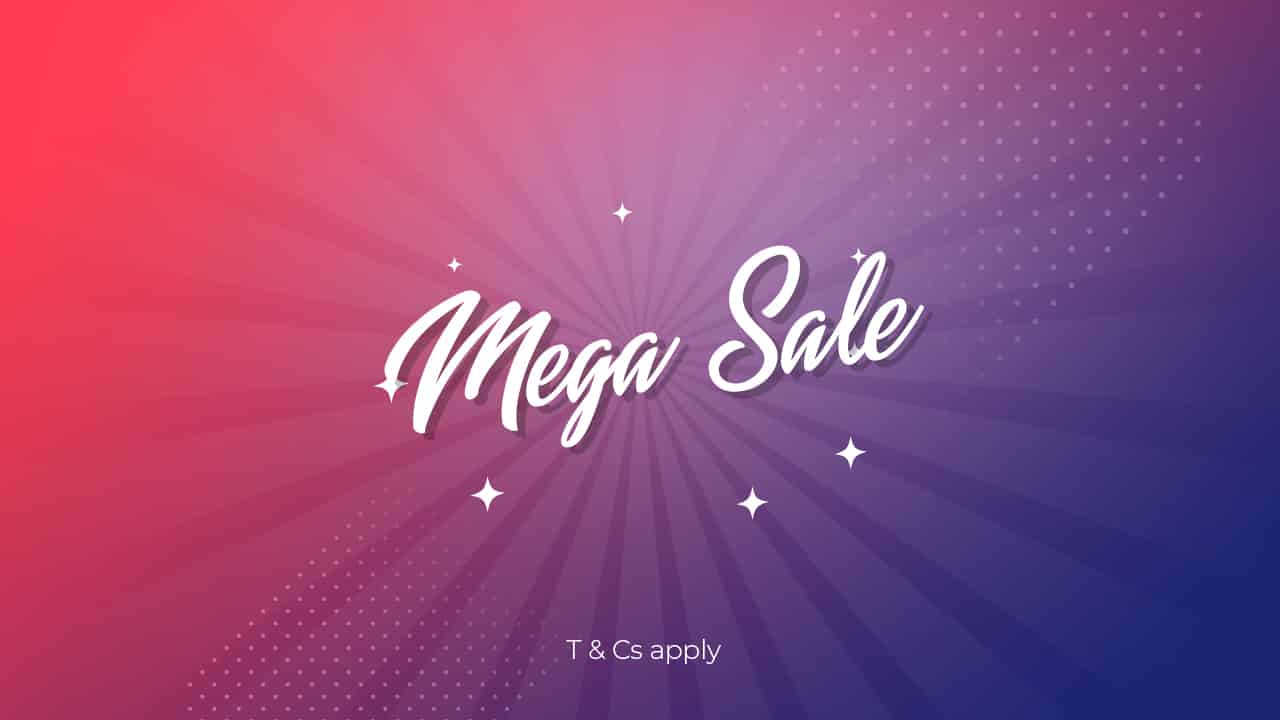 Enjoy your stay in the medieval city of Poland with our mega sale to Krakow with 35% Off! 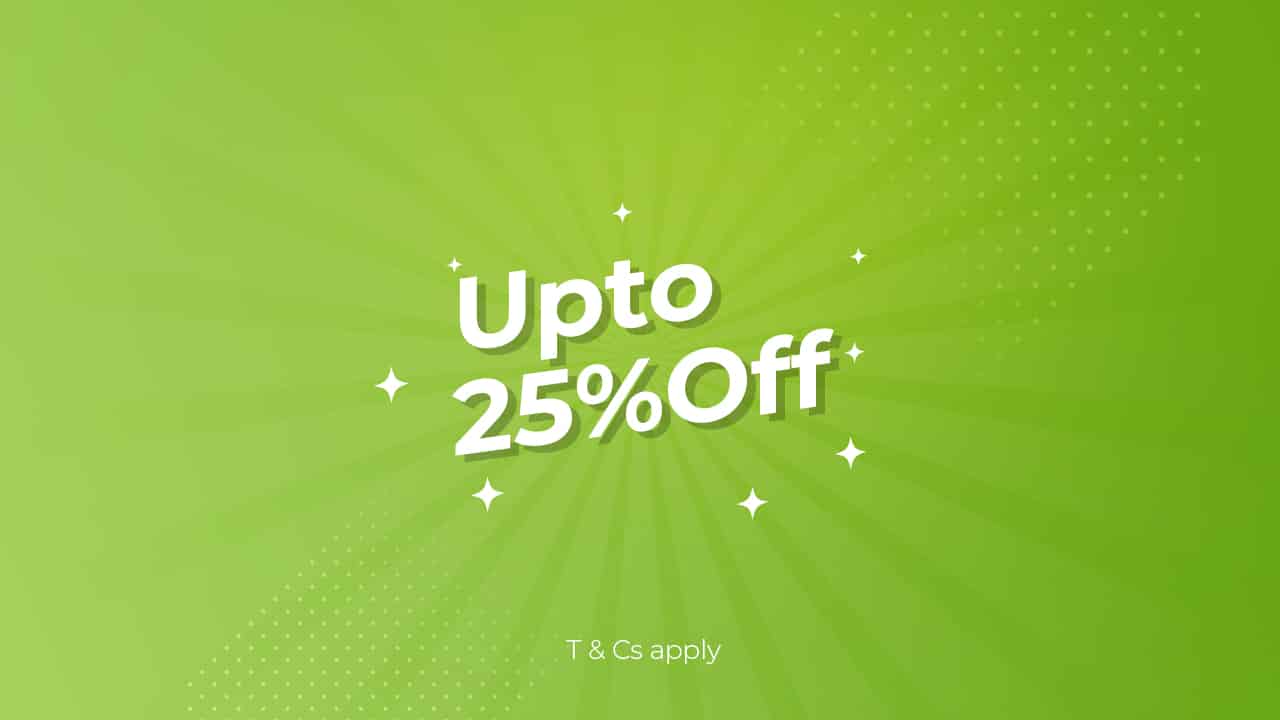 Upto 10% Off on your stay at Rome, explore the capital of Italy and find what the city has to offer!

Copyright © 2020 by | Designed and Developed By SolutionsW3